From the days of gold leaf covered pig intestine..

Year 1923, Bell Labs began development of an audio playback system which, at the time, consisted of a record player and a loudspeaker. The project was carried out by two engineers, Chester W. Rice and Edward W. Kellogg. From the vast collection of loudspeaker prototypes Bell possessed, Rice and Kellogg began their process with three of them – a cone which used compressed air, a plasma speaker and an electrostatic one. Of the three, plasma speaker was immediately disqualified and the cutting of phonograph records was to commence with the cone and the “stat”.

Experimental door-sized electrostatic speaker with the diaphragm made of pig intestine, covered in gold leaf for the conduction of audio signal, stunned two young engineers with its excellent performance. The speaker sounded like real music, beyond comparison to everything they experienced before, Rice and Kellogg immediately knew the world of music reproduction was about to change dramatically.

With the highest of ardor, they began researching electrostatic loudspeaker design, however, because of difficulties, Bell Labs decided against commercializing the product.

Large surface area required to produce meaningful lower frequencies rendered the electrostatic loudspeaker unacceptable for domestic use and the cone speaker won out. Regardless, Edward W. Kellogg, applied for a patent on an electrostatic speaker in 1929.

The patent was granted in 1934 and because of design’s inclusion of partitions and delay lines, it became possibly one of the most important principles in further development and commercial success of electrostatic loudspeakers. 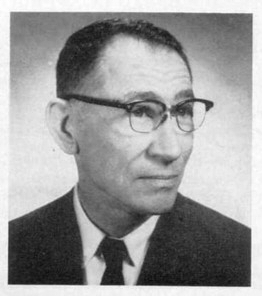 Year 1947, Arthur Janszen, taking part in research project for the Navy, built an ESL using thin plastic diaphragm with applied conductive coating. To Janszen, electrostatic speaker was extraordinarily more linear then cones. Excited by this discovery, he continued research outside of Navy project and soon developed an insulated stator as prevention of arcing. His tweeters were commercially produced by 1952 and, in coupling with woofers, the resulting speaker systems were held in high regard by majority of audio hobbyists. 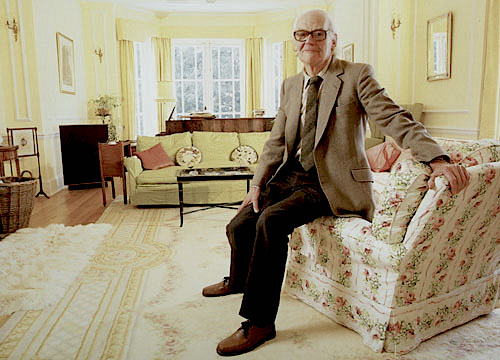 Enter Peter Walker, year 1955. Wireless World, a British magazine, published several of Walker’s articles on electrostatic loudspeaker design. In them, Walker explained that due to their characteristics, electrostatic speakers have the intrinsic ability to produce a wide bandwidth, flat frequency response with distortion no greater then the electronics behind them.

The following year, Peter Walker introduced a consumer product, “Peter Walker’s Little Wonder”, now known as Quad ESL or Quad ESL 57. Despite its deficiencies in actual use, the speaker, for its incredible accuracy, set the standard many would argue yet to be surpassed.

It was Kellogg’s work that caught Walker’s eye as well as the article written by Hans Vogt (“The Vogt Electrostatic Loudspeaker”). He referenced both men’s patents in his own application. Specifically, Walker’s efforts to improve the original Quad ESL which led to the speaker now known as ESL 63. This speaker attempted to address both the deficiency in bass response of the original ESL and its extreme directionality at high frequencies. Its development can be traced to Kellogg’s panel segmentation and delay lines. ESL 63 wasn’t released to the market until 1981. 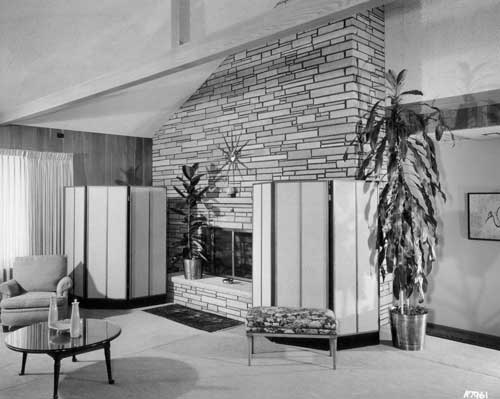 forces with KLH loudspeaker company, the KLH 9 speaker model was developed and introduced to the market. This speaker played louder and lower then the Quad ESL.

Because of what they actually do, which Peter Walker claimed they would, electrostatic speakers prospered and many companies followed the design with their own commercial products.

Some things have changed – Halcro Audio

From the perspective of our own engineers, we don’t believe limitations and problems from the early days were native to the electrostatic theory. We believe they were related to the practical applications of them. Advancements in materials address many issues electrostatic speakers exhibited in the past. Technology has progressed to levels unimaginable to Rice and Kellogg back in the pig intestine diaphragm days.

We further believe materials advancements are just a technical part of the electrostatic loudspeaker design and build. The other, infinitely more important part is application of these advancements in designing and building the sound of such product.

While today’s consumer is presented with an opportunity to own an electrostatic loudspeaker of supreme technical performance, the question remains whether it will “speak” to him or her on a visceral level. Communication of emotion is what it all comes down to and that, perhaps, is a topic for another day.

Soon, we will have our own take on electrostatic loudspeaker design to commit to the market and hopefully to your hearts and history.

We are dedicated to providing the most musical audio systems available today.  Located in the beautiful Adelaide Hills.  For a real conversation, with real people, contact us.

Our new Adelaide Hills based showroom is coming soon.
Join the HiFi Collector Club mailing list to be among the first to find out.